Where I started my first trip to Europe.  Of course I visited the Rijksmuseum, the Van Gogh Museum, Ann Frank’s house and partied in the Leidesplein.

Met an English guy while sitting on a bench in the Leidesplein one night by the name of Aynsley Dunbar.  He said he was there to cut a a new album with a band called White Snake.  I'd never heard of them at the time.  Turns out the album "1987" was a big hit for them at the time

What I really appreciated about the city was the color or the brick and the quality of the light.  When I look at painting by Johannes Vermeer I feel like I’m back in Holland.  A beautiful country. 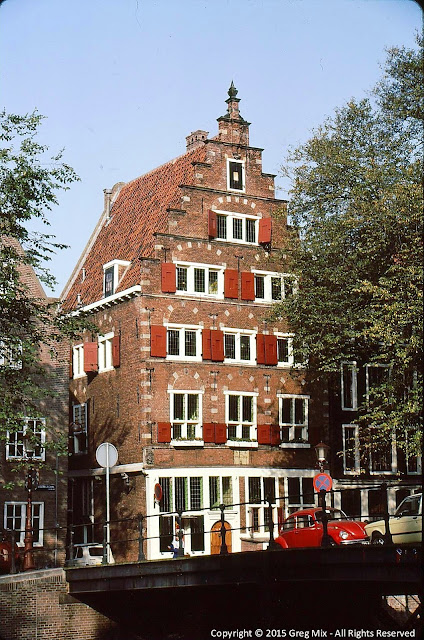 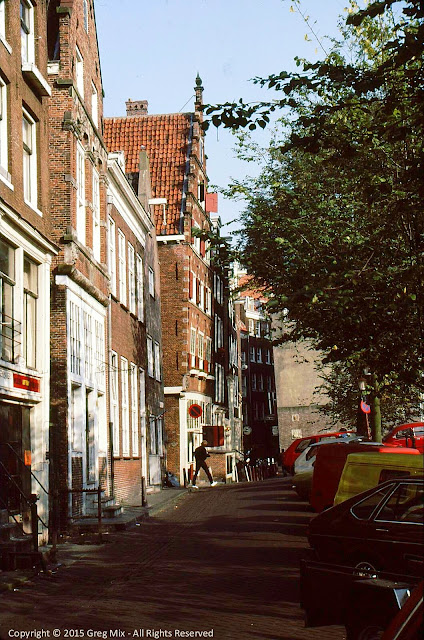 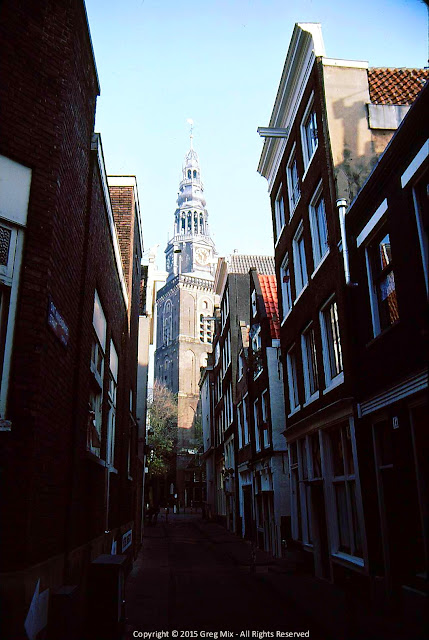 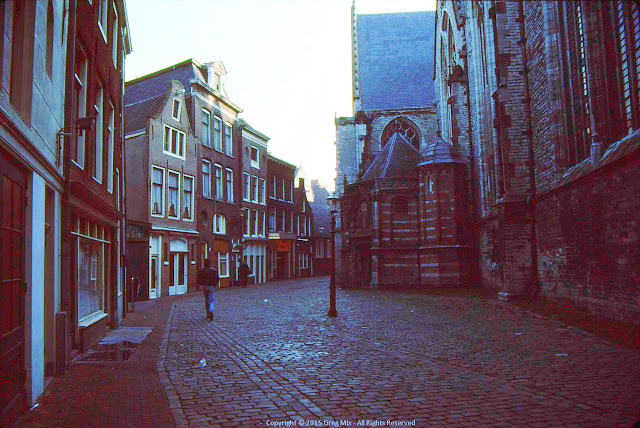 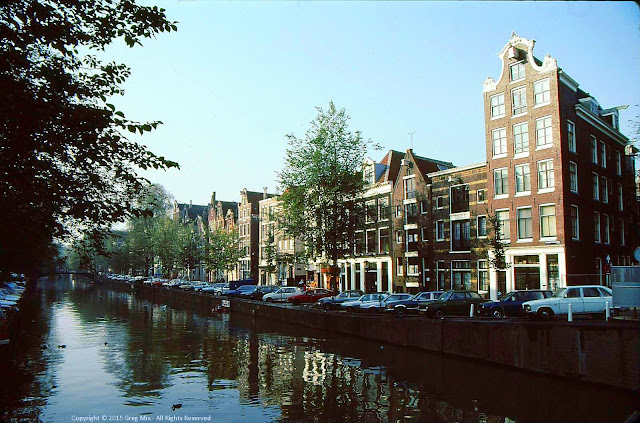 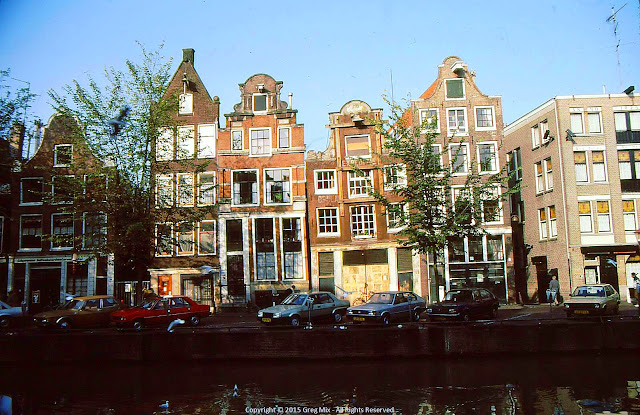